CHRA will be screening three short films by Syrian filmmaker Omar Amiralay on Thursday, March 17th, 7:45pm EDT at Upstate Films, Rhinebeck NY. The event is free and open to the public. Reservations can be made through this link. The films will be followed by post-screening discussions: 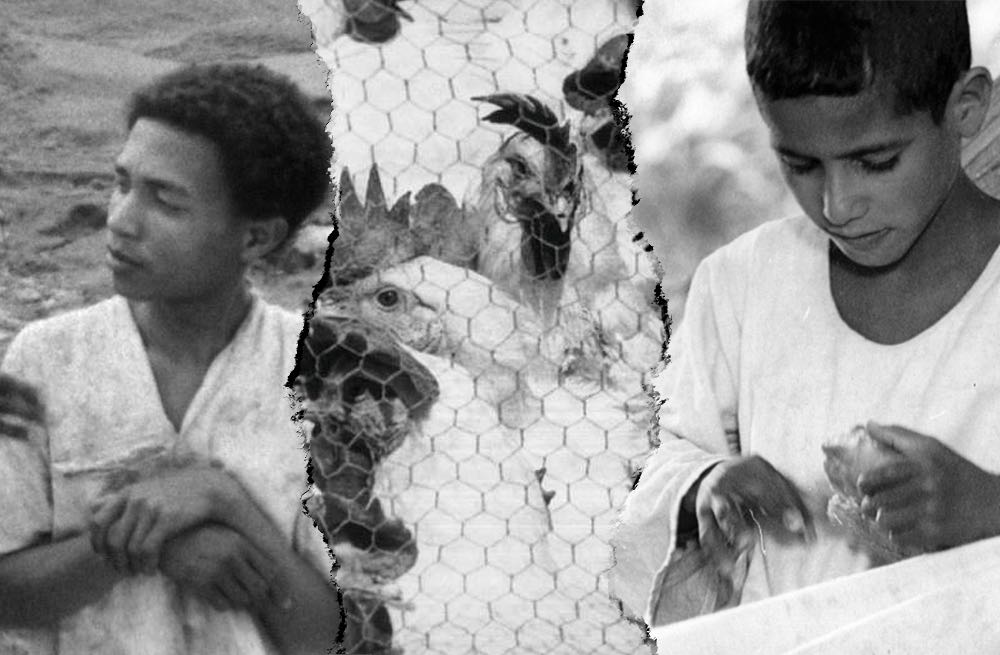 This screening of films by Omar Amiralay are part of Imaging Land, Labor, and Infrastructure, a series of public film screenings organized by CHRA’s 2021-22 Fellow Nadine Fattaleh. Hosted in the Hudson Valley and online, the series considers the politics and poetics of visibility in the Global South and the complex ways in which moving images of agricultural labor, large-scale dams, and rural dispossession constitute a fragmentary audio-visual archive conversant with the circulation of ideas around Third Cinema.

A network of Ciné-Clubs in Syria, convened by Omar Amiralay (1944-2011) and other veteran filmmakers, were unique spaces for the circulation of politicized images in the age of celluloid. They brought together artists, intellectuals, and enthusiasts interested in watching and debating the relationship between cinema and radical politics. In this light, the program will first feature Omar Amiralay’s shorts (March 18), followed by contemporaneous works by Ateyyat El Abnoudy (1939-2018), screened online on March 29th, and film by Haile Gerima (1946-), screened at Bard College on April 5. The series develops a conversation about innovative aesthetics from the moment of the 1970s that mediate narratives of marginalized and exploited communities. The film program seeks to recreate an intimate space for dialogue around the transformative possibilities of cinema, then and now, in global struggles around land, labor and infrastructure. The series will culminate in a roundtable discussion later in the Spring. All events are free and open to the public. 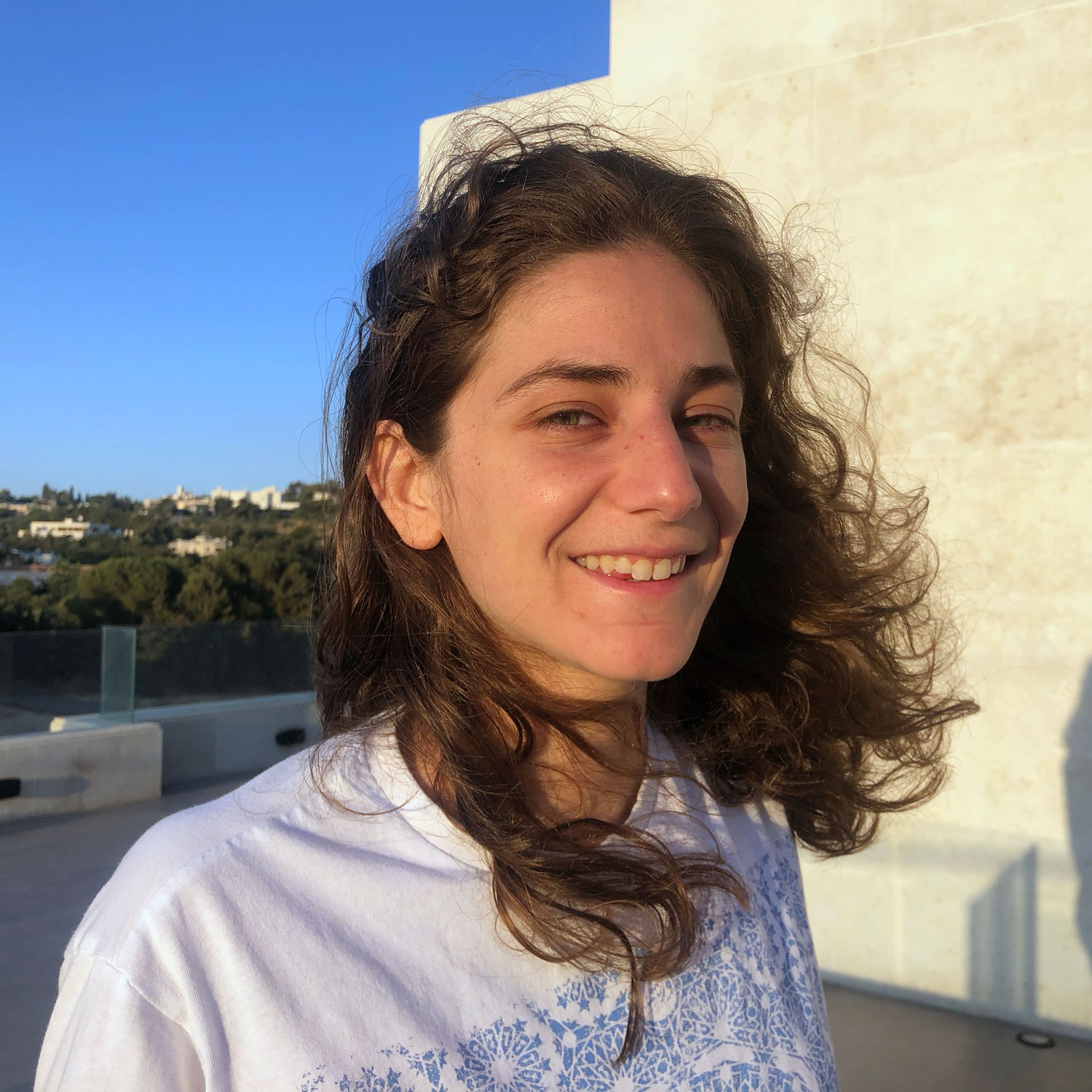