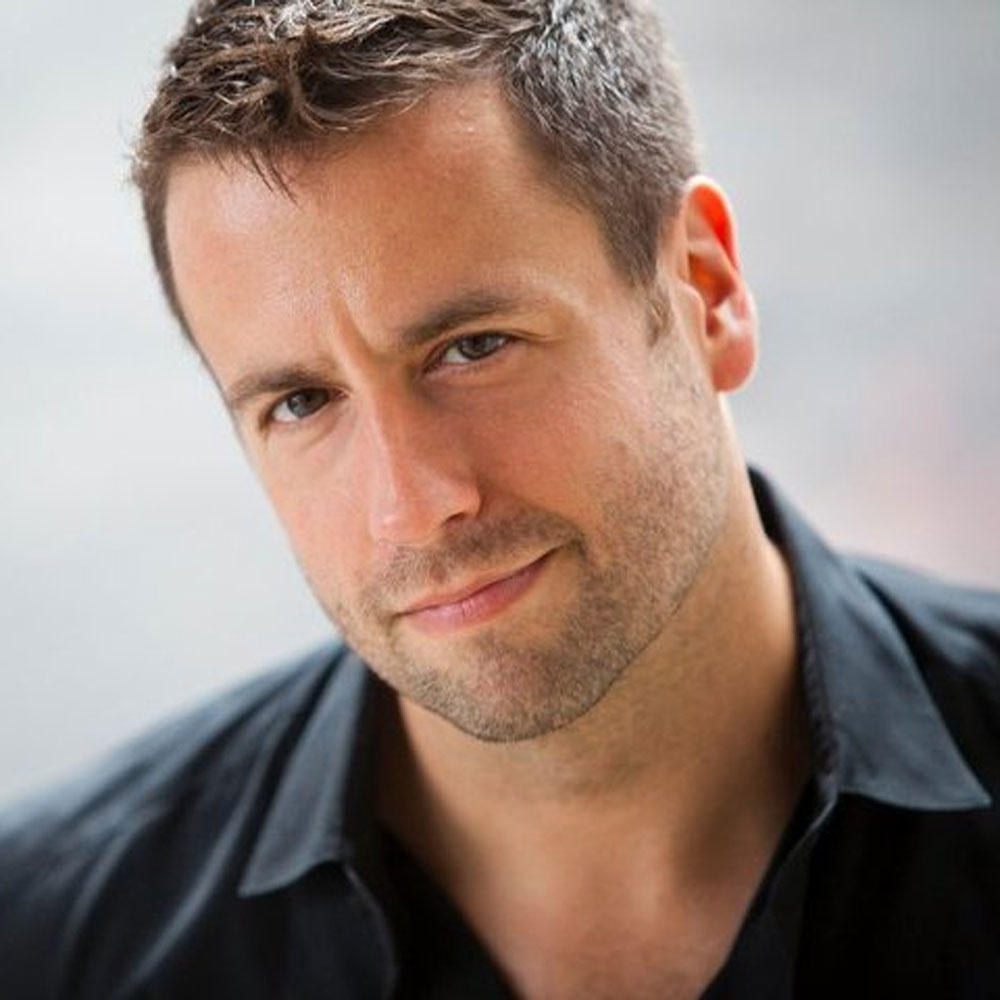 Gideon Lester is Artistic Director of the Fisher Center at Bard and Senior Curator at the Center for Human Rights and the Arts. A festival director, creative producer, and dramaturg, he has collaborated with and commissioned a broad range of American and international artists across disciplines, including Romeo Castellucci, Justin Vivian Bond, Brice Marden, Sarah Michelson, Nature Theater of Oklahoma, Claudia Rankine, Kaija Saariaho, Peter Sellars, and Anna Deavere Smith.

An accomplished translator and writer for the stage, Gideon’s interests include new models of festival curation and arts funding, creating the best possible conditions for artists to work across disciplines.

Gideon holds a BA in English Language and Literature from Oxford University, and a diploma in dramaturgy from Harvard’s Institute for Advanced Theater Training, where he was a Fulbright and Frank Knox scholar. He was director of Bard’s undergraduate Theater & Performance Program from 2012-2020, and previously held faculty positions at Columbia and Harvard. He teaches courses on collaboration, dramaturgy, theater/performance studies, and creative producing.