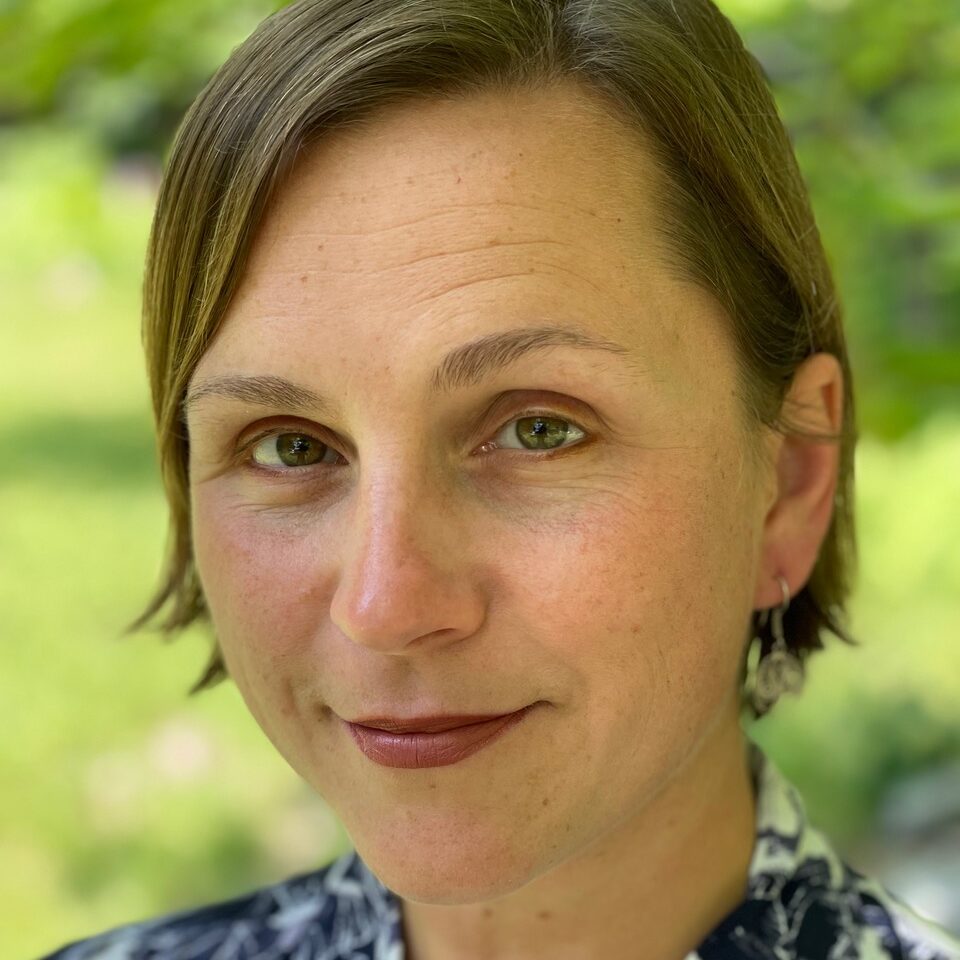 Maria Sonevytsky is an Associate Professor of Anthropology and Music at Bard College. Previously, she was Associate Professor of Ethnomusicology at the University of California, Berkeley. Her first book, Wild Music: Sound and Sovereignty in Ukraine, was awarded the Lockwood First Book Prize by the American Musicological Society in 2020. She has published articles in Public Culture, Music & Politics, Journal of Popular Music Studies, and other journals, blogs, and edited volumes. Other notable works include The Chornobyl Songs Project: Living Culture from a Lost World (Smithsonian Folkways, 2015), and a multi-media exhibition on the Indigenous Crimean Tatar community in Crimea (in collaboration with photographer Alison Cartwright Ketz) called “No Other Home” (published in Triple Canopy and Pressje (Poland); exhibited in museums in New York, Kyiv, and Bucharest). She is currently completing a short book about a late Soviet Ukrainian punk record called Tantsi for the Bloomsbury 33 1/3 Global series, and a collaborative digital archiving project on Soviet children’s music. As an accordionist and singer, she has toured in North America, Europe, Russia, and Ukraine. www.mariasonevytsky.com