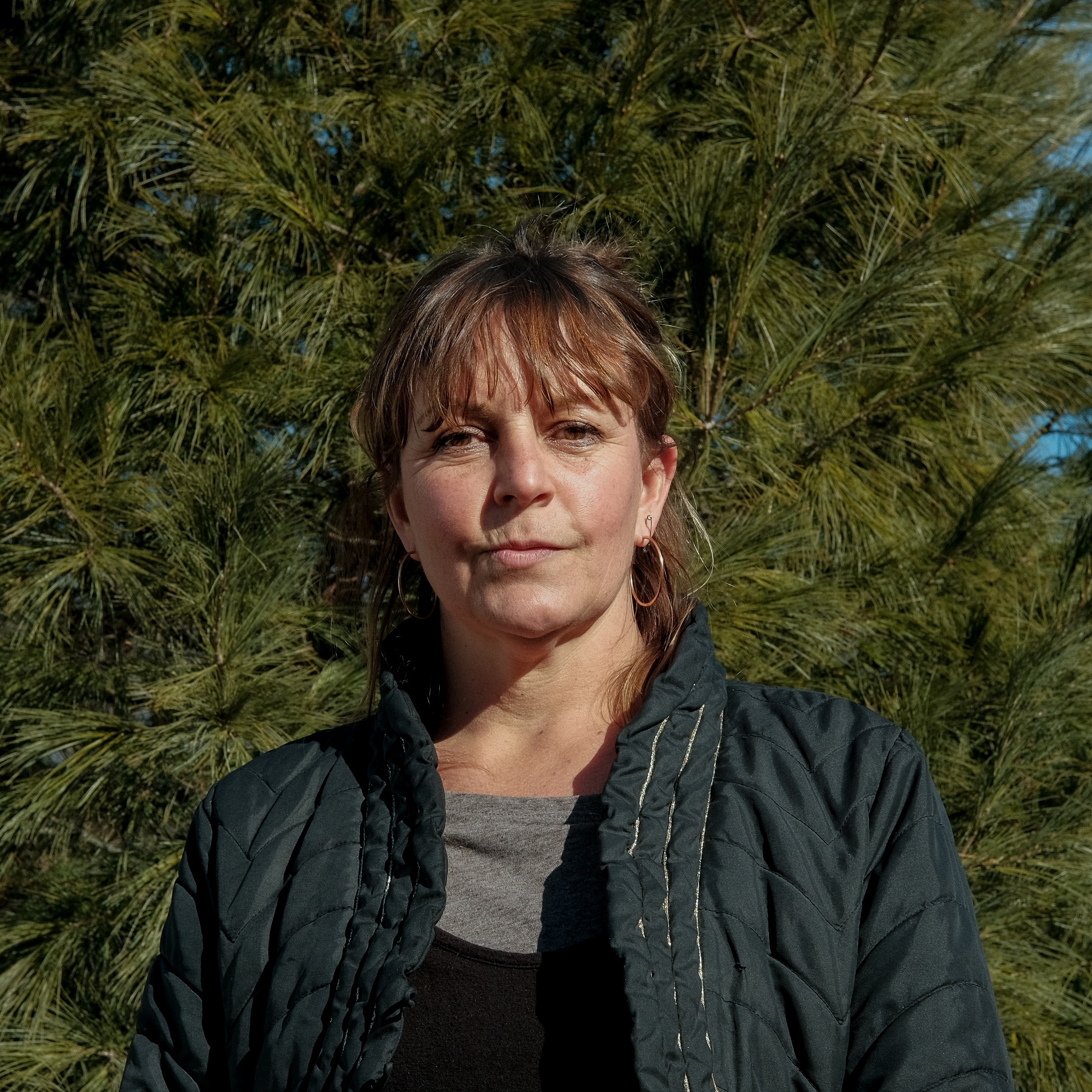 Her work has toured internationally for the last 20 years and been honored by the Bessies, Total Theater Awards, the Doris Duke Foundation and Foundation for Contemporary Art. Her writing has appeared in several anthologies—Women of Letters, Doing It, Openings (Sophiensaele), and The Guardian among others.