You Have Not Yet Been Defeated: Activism and Freedom in Egypt

CHRA is hosting the launch & discussion of Egyptian political prisoner Alaa Abd El-Fattah’s newly published book, You Have Not Yet Been Defeated on Wednesday, April 27th, 5:00pm EDT at Weis Cinema, Bard College.

Join us for a conversation with filmmaker and activist Sanaa Seif and scholar Omnia Khalil as they reflect on the ongoing incarceration of activists in Egypt beyond the victimization of the detained, tracing how the singular experience becomes collective under the current Sisi regime.

Co-sponsored by the Middle Eastern Studies Program at Bard.

The event is free and open to the public. 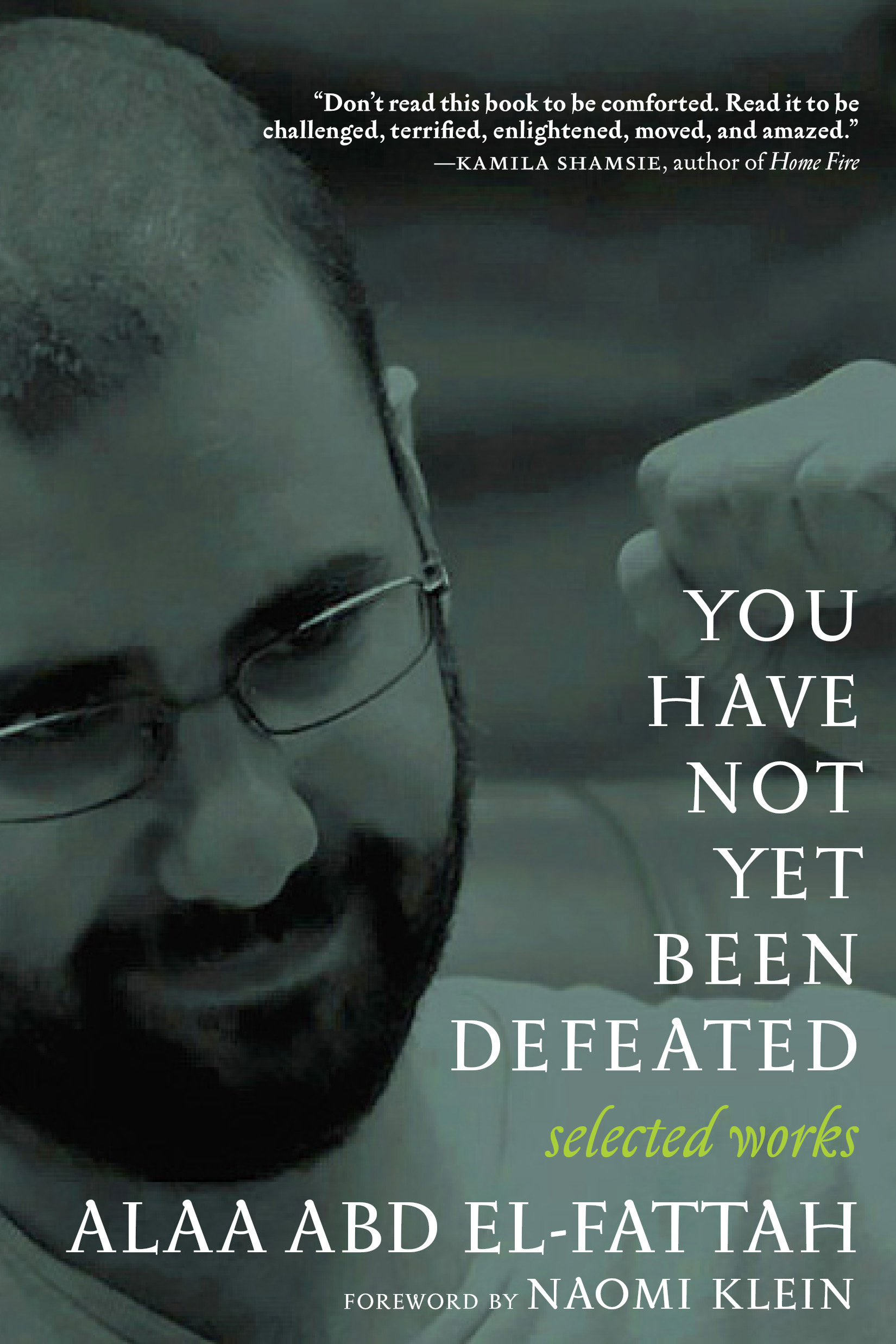 Sanaa Seif is an Egyptian filmmaker, producer, and political activist. Imprisoned three times under the Sisi regime, she is currently touring the US promoting the newly published book, You Have Not Yet Been Defeated, by her brother, the political prisoner, Alaa Abd el Fattah.

Omnia Khalil is a Ph.D. candidate at CUNY Graduate Center. Her research and writings focus on urban geography, violence, urban redevelopment cross-cutting with anthropology of revolution. She focuses on the urban transformations in the Cairene context in the post-2013 political life.