In Taking (A)part: Human Rights, Human Rites and “Human Writes,” Kendall Thomas revisits “Human Writes,” a 2005 performance-installation about the Universal Declaration of Human Rights on which he collaborated with the choreographer William Forsythe and The Forsythe Company. The cultural theorist Stuart Hall once argued that in the arts “things get said in ways in which they can’t get said in any other domain.” In his talk, Thomas takes the triangulated homonymic relationship between “rights,” “rites,” and “writes” as a point of departure for exploring the uses and limits of “participation” as an aesthetic politics and practice for building a culture of human rights. 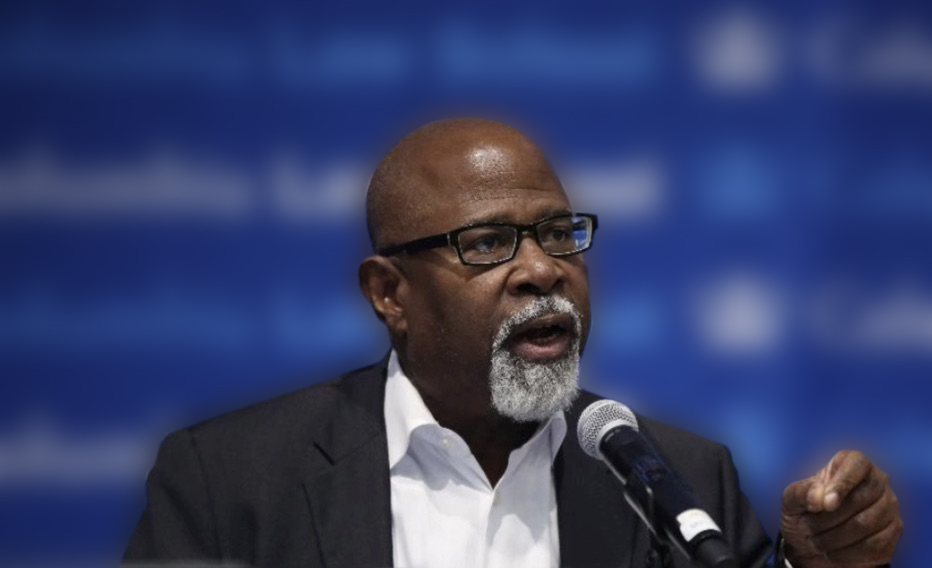 Kendall Thomas is the Nash Professor of Law and the Director of the Studio for Law and Culture at Columbia University, where he has been a member of the faculty since 1984.  His teaching and research interests are in the areas of U.S. constitutional law, human rights, law and culture, sexuality and law, and critical race theory.  Thomas was a co-editor, with Kimberlé Williams Crenshaw, Neil Gotanda and Gary Peller of Critical Race Theory: Key Writings that Founded the Movement (New Press, 1995).  Thomas has taught or lectured at universities around the world.  An activist, Thomas was a founding member of the Majority Action Caucus of the AIDS Coalition to Unleash Power (ACT UP), a vice-chair and board member of Gay Men’s Health Crisis, a board member of the New York City AIDS Memorial and a co-founder of Amend the 13th, an educational campaign about the Thirteenth Amendment and compulsory prison labor.  He is also a vocalist who has performed most recently at Joe’s Pub at the New York Public Theater and at the New York Museum of Modern Art’s MoMA PS1.