Jumana Manna: When A Goat Eats the Scene

In her talk, Jumana Manna will speak about her dual practice as a sculptor and a filmmaker, and her ongoing inquiries into the contradictions of preservation and ruination. Manna will focus on her recent film, Foragers, which depicts the criminalization of Palestinian plant foraging traditions. The film challenges the logic of extinction debates under settler-colonial and neoliberal regimes, namely the hierarchies of who determines what is made extinct and what gets to live on. Considering the interdependence of plant and human life, in ecological time and within the moving image, Manna will look at how art forms partake in the refusal of attempted erasures, and can instead re-ground and recode meaning and matter. 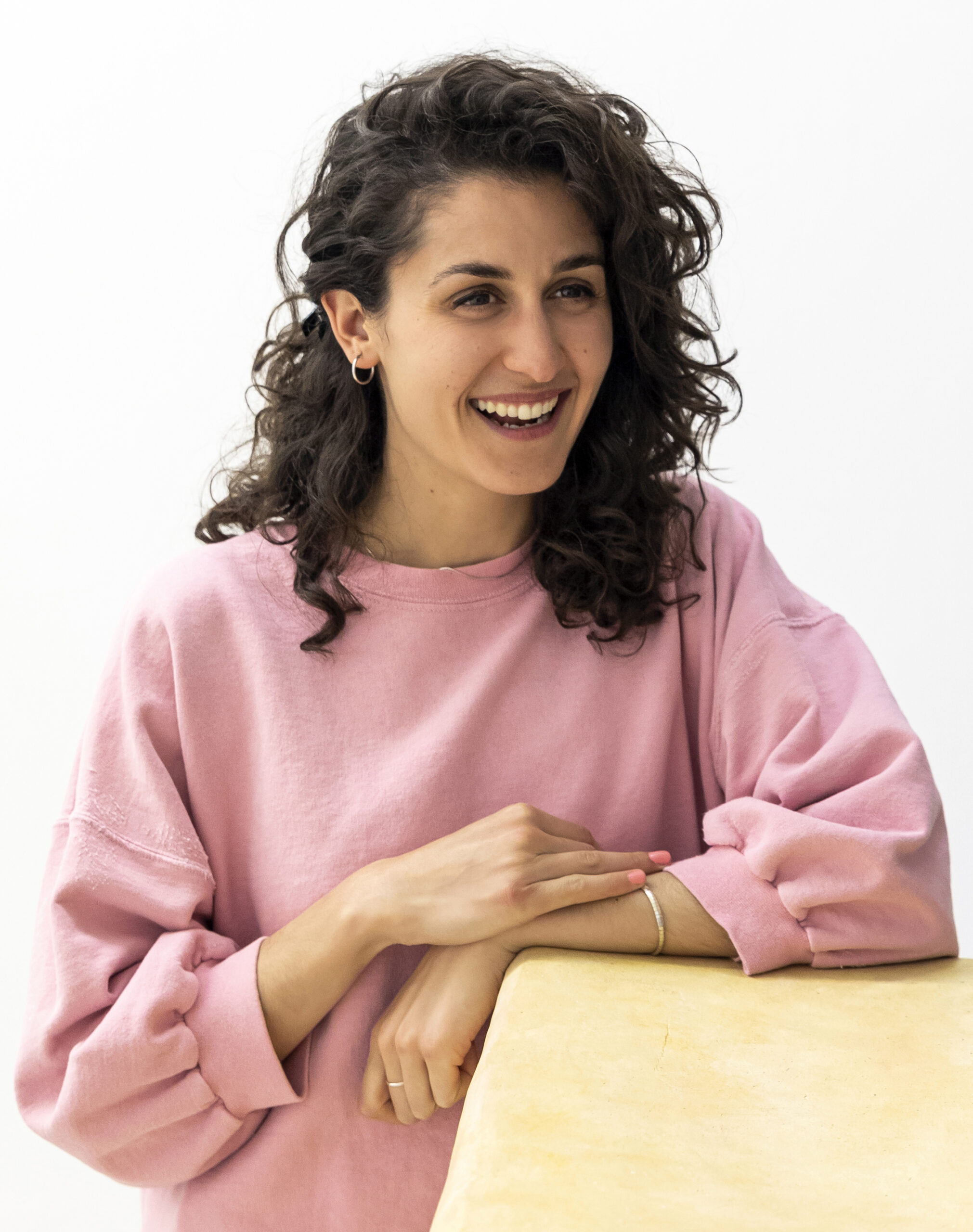 Jumana Manna is a visual artist and filmmaker. Her interdisciplinary practice focuses on infrastructures, body, land and materiality in relation to colonial inheritances and histories of place. She was raised in Jerusalem and lives in Berlin.