An analysis of several musical and literary texts by Mashrou Leila, as sites for negotiating the discursive boundaries of gender construction in the public sphere, and an attempt to frame the work within ongoing conversations about the limits of representation as a mode of political engagement. 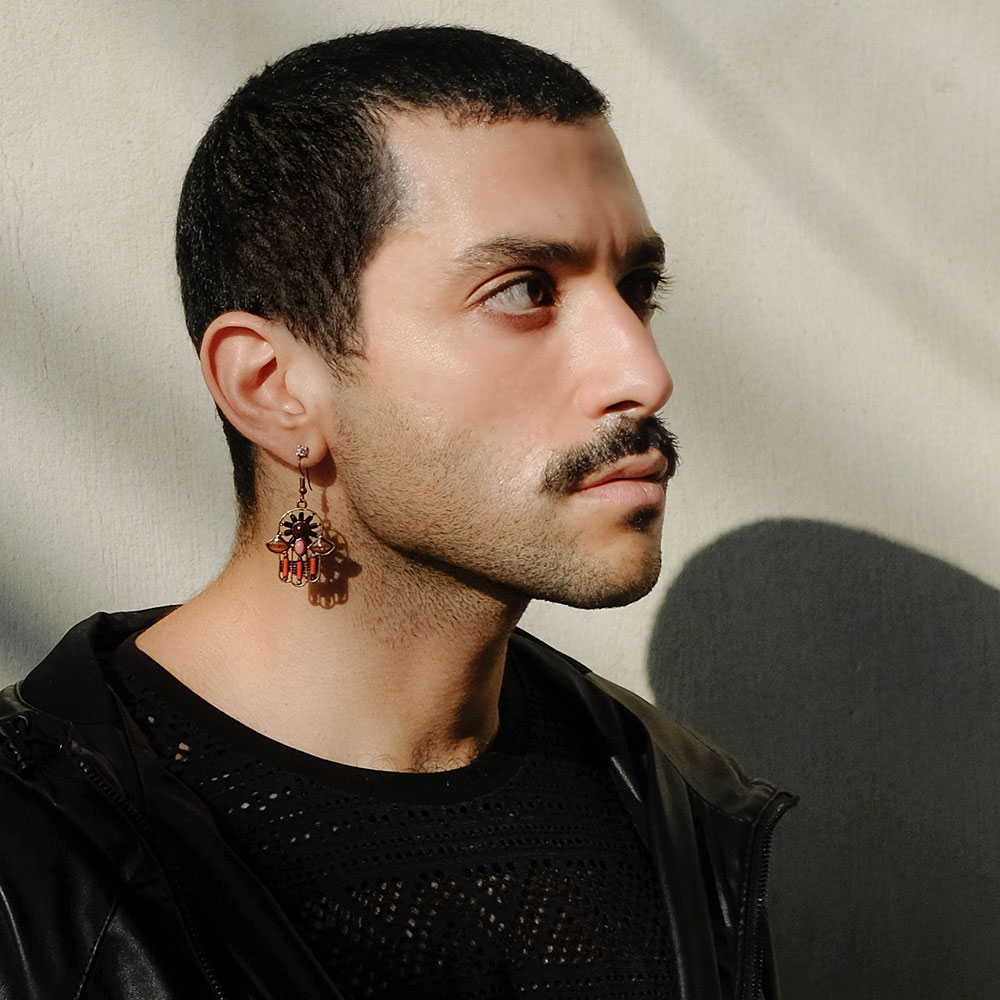 Hamed Sinno (they/he) is a New York based musician, poet, vocal instructor, and social justice advocate. They have been the writer and front-person for Mashrouʼ Leila since 2008. They write and lecture about the convergence of music and social justice, and teach singing from their studio in New York. They have a BFA from the American University of Beirut, and are pursuing an MA in Digital Musics at Dartmouth College.