Screening of Erased, ___Ascent of the Invisible 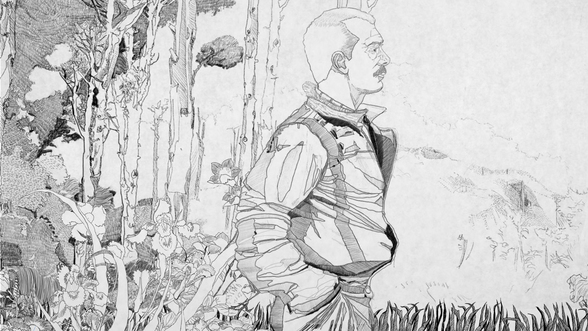 CHRA will be screening Erased, ___Ascent of the Invisible (1976) by Lebanese filmmaker Ghassan Halwani at 4pm on Thursday, 29 September at Upstate Films in Rhinebeck. The event is free and open to the public. The film screening is organized by CHRA’s 2022-2023 Fellow Sabine El Chamaa. A Q&A between Ghassan and Sabine will follow.
“Thirty-five years ago, I witnessed the kidnapping of a man I know.
He has disappeared since.
Ten years ago, I caught a glimpse of his face while walking in the street, but I wasn’t sure it was him.
Parts of his face were torn off, but his features had remained unchanged since the incident. Yet something was different, as if he wasn’t the same man.”
Director Ghassan Halwani takes the viewer on a forensic paper chase, uncovering, layer by layer, the darkest chapters of Lebanese history on walls, in documents, and urban architecture. 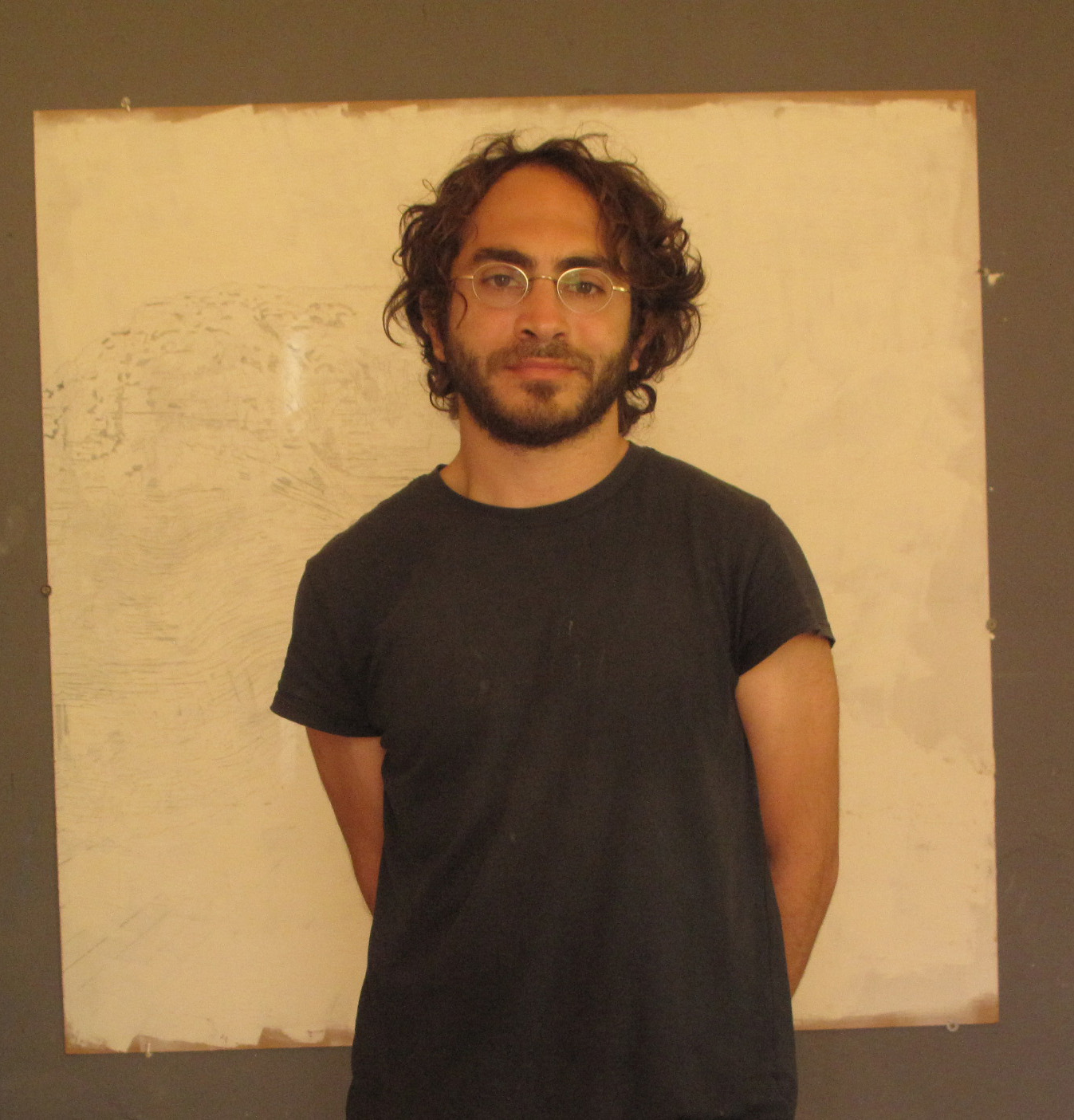 In the aftermath of the 2006 Israeli war on Lebanon, Ghassan Halwani suspended his visual art career and focused his practice on collaborations with Lebanese and Arab artists and activists. In 2012, he began his work on the archives of the missing persons in Lebanon. He collaborated with the committee of the families of the missing on the institutionalization of a national archive for missing people. In 2018, he completed an essay-documentary film on the subject, entitled Erased, ___Ascent of the Invisible.

The Q&A will be moderated by CHRA Fellow Sabine El Chamaa. She is a filmmaker who holds a PhD in Communications, Media, and Cultural Studies from Goldsmiths, University of London and an MFA, Cinematic Arts in Film Production from University of Southern California.. From Lebanon, Sabine has worked as an editor on independent film projects in Europe and the United States before moving back to Beirut. Her diverse projects include fiction and non-fiction films, multidisciplinary installations, photography and (more recently) podcasts. Sabine’s current interests center on the ongoing reconstruction of collective and personal memory in relation to one’s embodied experiences and personal archives such as photos, diaries, or dream recollections.