In this presentation, Heller and Pezzani will discuss the nature of contemporary borders and the ever-shifting modalities of border violence. Drawing on their work within the Forensic Oceanography project since 2011, which has focused on the Mediterranean frontier, they will discuss the strategies they have used to document traces of violent events and seek accountability for them. Reflecting on the effectiveness, but also the ambivalences, limits and blind-spots of this practice, they will point to the directions they are beginning to explore within their new project, Border Forensics. 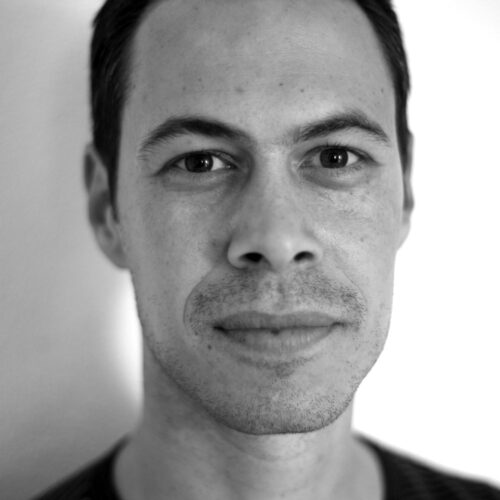 Charles Heller is a researcher and filmmaker whose work has a long-standing focus on the politics of migration within and at the borders of Europe. He is currently Research Associate at the Centre on Conflict, Development and Peacebuilding (CCDP), Graduate Institute, Geneva. 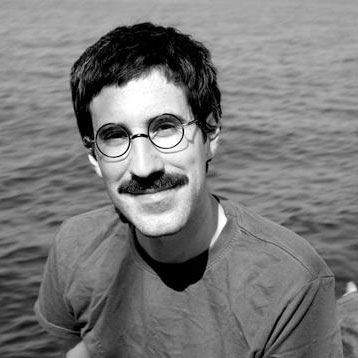 Lorenzo Pezzani is a London-based architect and researcher. He is currently Lecturer in Forensic Architecture at Goldsmiths, University of London. His work explores the spatial politics, visual cultures and political ecologies of migration and borders.

Working together since 2011, Heller and Pezzani co-founded Forensic Oceanography, a collaborative project that critically investigates the militarised border regime and the politics of migration in the Mediterranean Sea. Their collaborative work has been used as evidence in courts of law, published across different media and academic outlets, as well as exhibited and screened internationally.