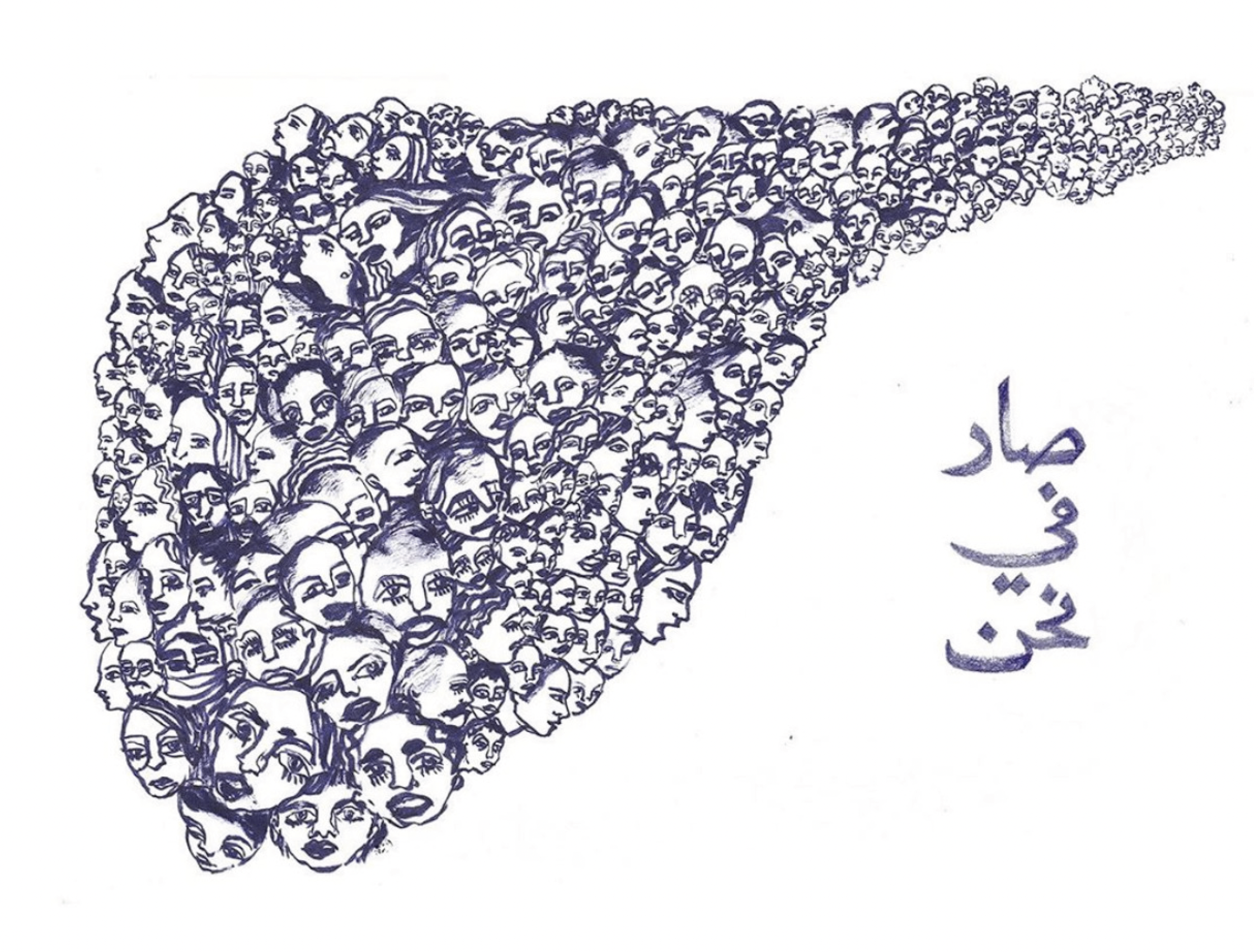 The Laab is a creative and critical research and action unit concerned with the relationships that artistic and cultural endeavors bear to politics. It is interested in meaning-making at the margins of markets that dominate and shape cultural production, but also outside of the strict academic channels of intellectual thought. Using equally diverse artistic formats, communication tools and political actions and interventions, its fields of actions and objects of study are the social, cultural, economic, political and ethical challenges of contemporary society. Its aim is to literally make sense of and participate in the creation of political imaginaries.

Since 2019, and during both the wave of uprisings that shook Lebanon and  the tragic economic collapse it is witnessing today, the Laab has collaborated with institutions, groups, initiatives, and individuals from a variety of disciplines and practices. Its process is collective and collaborative, self-reflective and interdisciplinary. The Laab strives to create critically through collective research, exchange and creation, producing artifacts, knowledge and actions that connect the arts to society.

CHRA is supporting the Laab in the production of two “lexicons.” These two projects propose to come back to the basics of meaning production by redefining the elements through which we make sense of our reality. They include publications, online content, and public readings and debates that explore the current Lebanese economic collapse and one of its major consequences: migration.

The Collapsing Lexicon gathers contributions from 15 authors reflecting on the specific notions and terms that have shifted or acquired new meanings since 2019, as an attempt to reflect on a reality we can’t articulate yet. The editors that make up the core team include Hashem Adnan, a theater maker; Cynthia Kreichati, an anthropologist; Lina Mounzer, a writer; Jana Traboulsi, a visual artist and designer; and Rami Rajeh, a publisher.

Leaving / Staying gathers terms, notions, and images around migration, as explored by students in Graphic Design at the American University of Beirut.

In addition, the Laab’s collaboration with CHRA also offers opportunities for students at Bard College, LSE (London) and at the  American University of Beirut to collaborate and learn about select creative and critical methodologies in relation to the images they encounter and produce.

The Laab is an ever-changing gathering of anthropologists, urbanists, filmmakers, writers, artists, performers, designers, publishers, and more, and is led by Jana Traboulsi, visual artist, designer and educator at the American University of Beirut, Lebanon.